On Tuesday May 29, 2019 at 10:09 am the Harrington, Felton, Greensboro, MD and Denton, MD fire companies along with Kent County EMS were dispatched to a building fire in the 2000 Block of Ingram Branch Rd. near the Maryland State Line.  Firefighters arrived on scene found a 30 ft. by 50 ft. metal building fully engulfed in flames.  Additional assistance was requested which brought Houston to the scene along Frederica Fire Co. who was standing by at the Harrington Station.  Farmington Fire Co. was then dispatched to Stand-by at Harrington.  Also there were propane tanks venting and ammunition going off inside the building.  Firefighters placed several hose lines in service and the fire was eventually brought under control in about an hour and a half.   Companies on scene were Harrington, Felton, Houston, Frederica, Greensboro, MD, Denton, MD, Kent County EMS and the Delaware State Fire Marshal’s Office who is currently investigating the cause of the fire.  Farmington Fire Co. stood by for Harrington.  No injuries were reported.  OFFICER IN CHARGE:  1st Asst. Chief Derrick Brode. 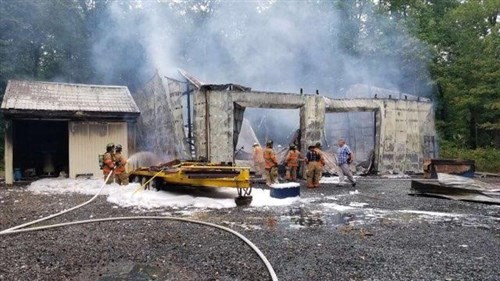 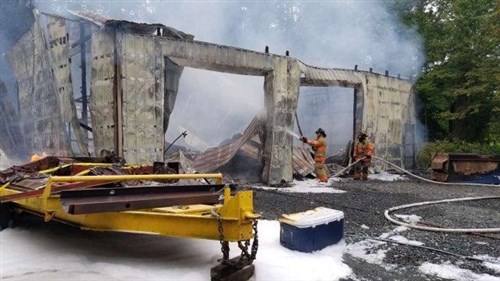 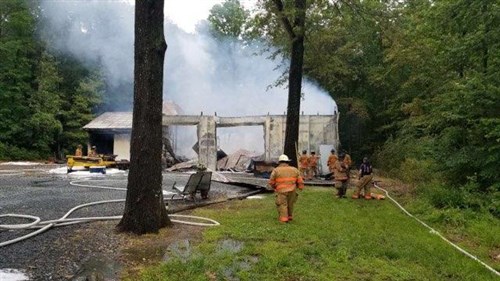 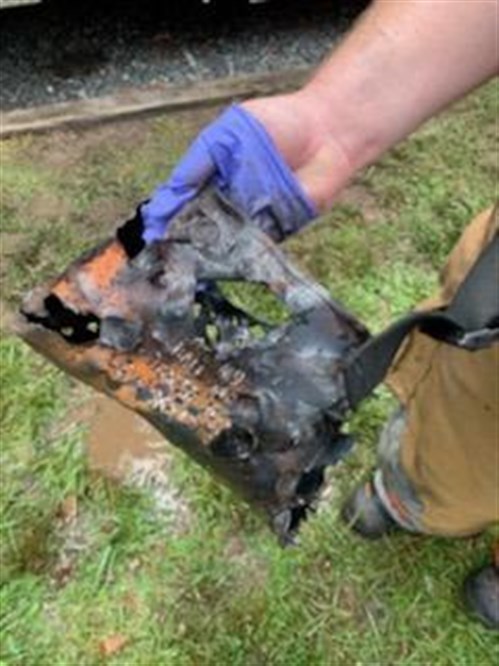 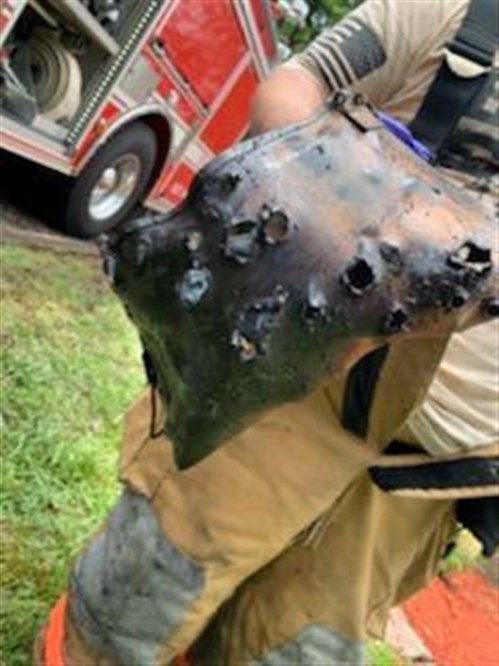 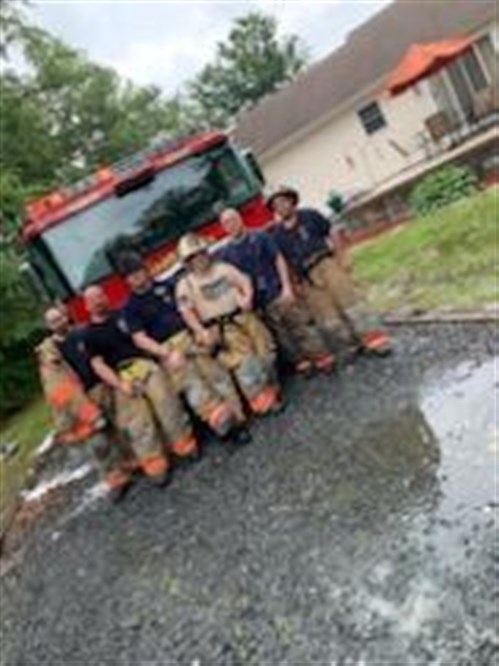 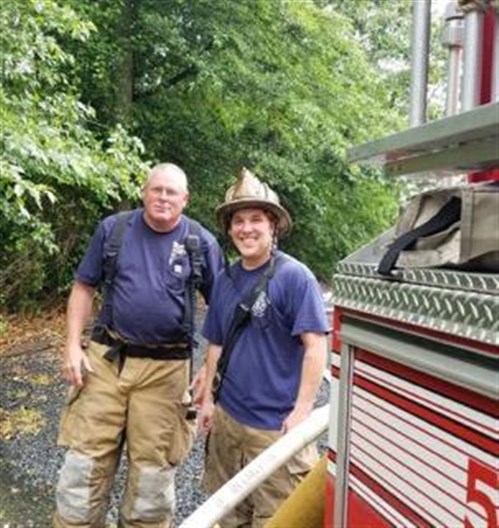 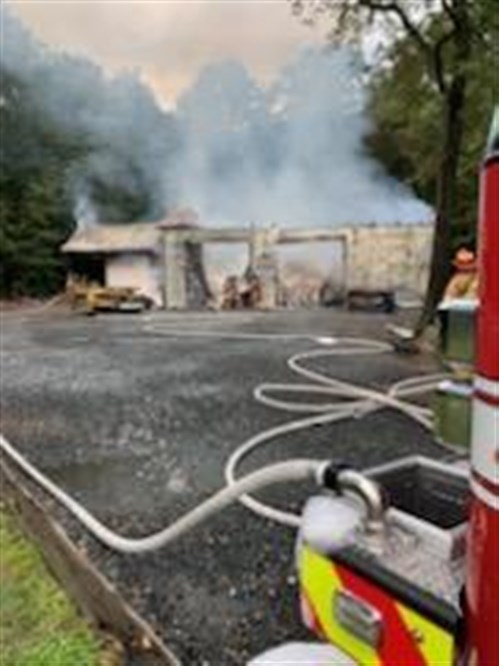 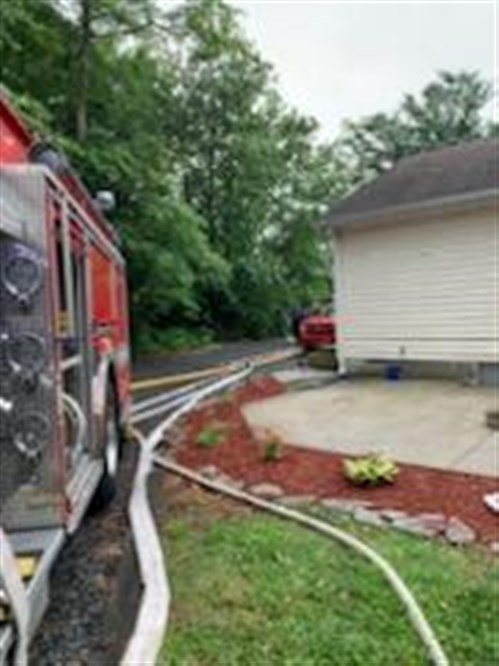 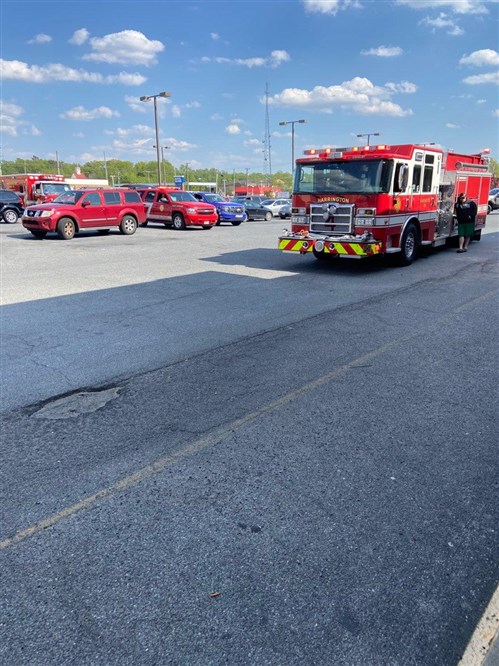