The Harrington Fire Company, Inc. regrets to announce the passing of 60 year member and Past President L. Donald McKnatt.  Past President McKnatt, 90 answered is last alarm on September 3, 2021.  Donald graduated from Harrington High School in 1949.  After graduation Donald proudly served his country in the US Navy serving during the Korean War.  After being honorably discharged he attended College and became a licensed Funeral Director for the State of Delaware.  He owned and operated McKnatt Funeral Home and served the Harrington and surrounding communities until his retirement in 2000.  Donald was very active in the community.  He joined the Harrington Fire Company in 1961 and was a 60 year member of the company.  Donald served in many capacities as an Ambulance Driver, Apparatus Driver, Firefighter, Ambulance Secretary and President in 1970 and 1971.  He also served on many committees.  At the time of his passing Donald was the oldest living member of the Harrington Fire Company, Inc.  He was also a member of C.K.R.T American Legion Post # 7 in Harrington, VFW Post #7478 in Greenwood, Life Member of the Harrington Moose Lodge and a Mason with Temple Lodge # 9 in Milford.  Donald was preceded in death by his wife of 70 years M. Carroll McKnatt in June of this year.  He is survived by his 5 daughters, 6 grandchildren and 5 great-grandchildren.  We ask that you please keep Donald’s family and the Harrington Fire Company in your thoughts and prayers during this difficult time. 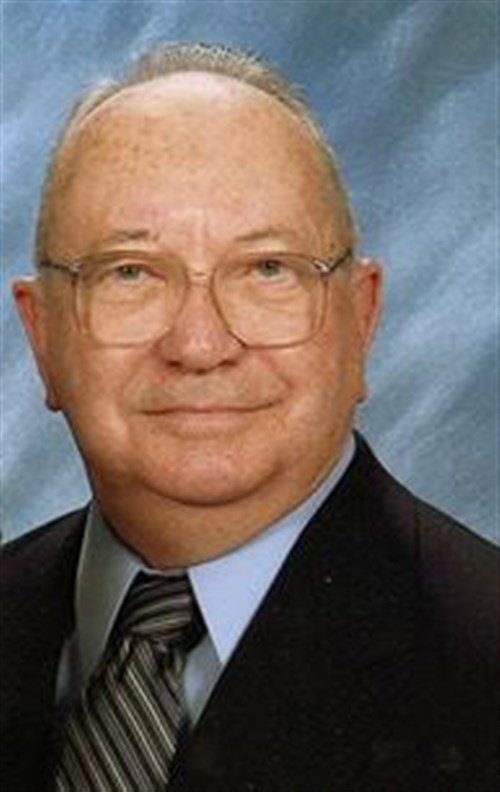 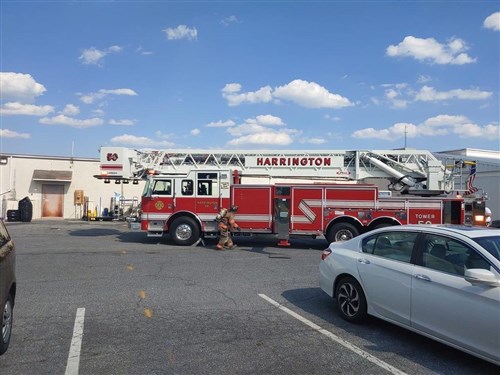