On Thursday May 20, 2021 at approximately 1736hrs., the station, along with Kent County Paramedics and Delaware State Police Aviation were alerted for the MVC involving a motorcycle at the intersection of S. DuPont Hwy. and State Fair Blvd. Units responded and arrived to find a two vehicle wreck, confirming the report of a motorcycle involved. Crews treated multiple subjects on scene from both vehicles. One patient was transported ALS by ground to a nearby medical facility where he was pronounced deceased. The second patient was flown to Christiana by Delaware State Police Aviation for further treatment. Command placed the scene under control a short time later, turning it over to the Delaware State Police for further investigation. Officer In Charge: Fire Chief Robbie Brode. 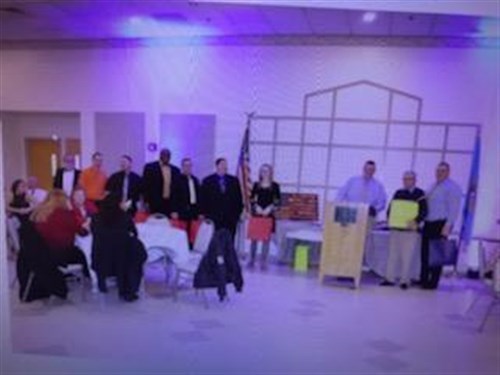