On Wednesday January 5, 2022 at approximately 10:43 pm the Harrington, Farmington, Houston and Greenwood Fire Companies along with Kent County EMS were dispatched for a residential structure fire in the 100 Block of Grant St.  Units arrived on scene to a two-story single family dwelling with a light smoke condition in the residence.  Crews located a fire in the wall in a second floor bathroom.  Crews quickly extinguished the fire after placing one hose line in service.   Crews then performed overhaul, ventilation and secured utilities.  Both primary and secondary searched were negative.  The scene was placed under control and all units cleared the scene.  The scene was then turned over to the Delaware State Fire Marshal Office for investigation.  UNITS ON SCENE:  50 Command, Engine 50-4, Engine 50-1, Tower 50, Rescue 47, A-50, B-52, KM-8, FM-15 and Fire Police.  All other responding units were cancelled prior to arrival.  OFFICER IN CHARGE:  Deputy Chief Kenny Brode. 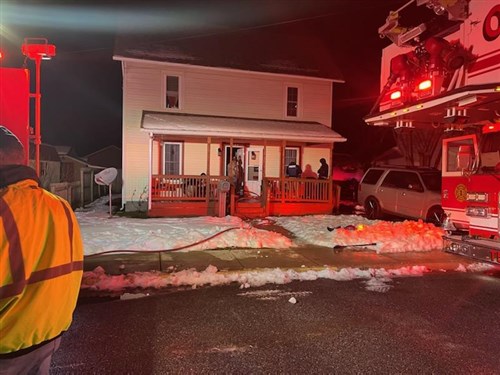 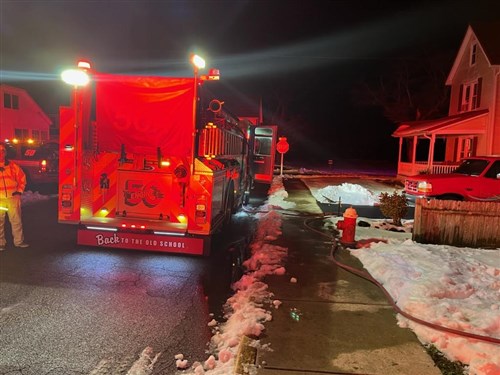 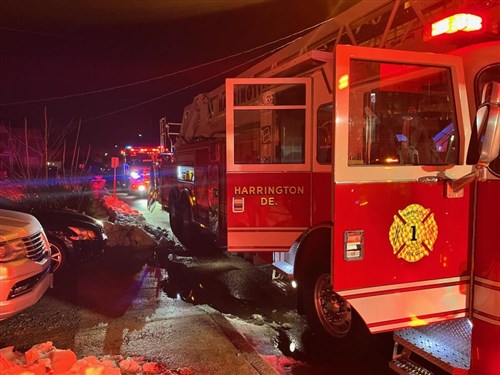 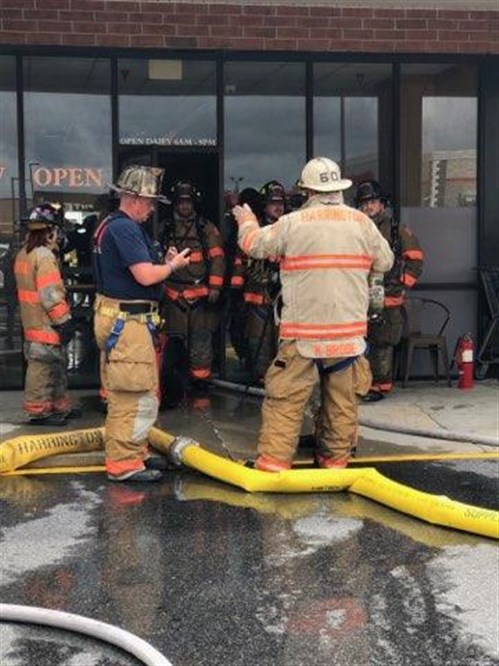