On Thursday June 16, 2022 at 9:32 pm the Harrington Fire Company, Kent County EMS and Delaware State Police Aviation were dispatched to a vehicle accident involving motorcycle on South DuPont Hwy. in the area of State Fair Blvd.   Units arrived on scene and found a two vehicle accident involving a passenger car and a motorcycle.  The operator of the car was not injured.  The operator of the motorcycle sustained serious injuries and was transported by ambulance to a local hospital.  Units then remained on scene assisting the Delaware State Police with lighting.  All units then cleared the scene and the police units remained on scene with Del-Dot and Fire Police.  South DuPont Hwy. (Rt. 13) was shut down during the course of the investigation.  Aviation units were cancelled prior to arrival.   UNITS ON SCENE:  50 Command, Ambulance C-50, Engine 50-1, Rescue 50, KM-5, KM-8, KM-10, Fire Police, Delaware State Police, Harrington Police Department and Del-Dot.  OFFICER IN CHARGE:  Deputy Fire Chief Kenny Brode. 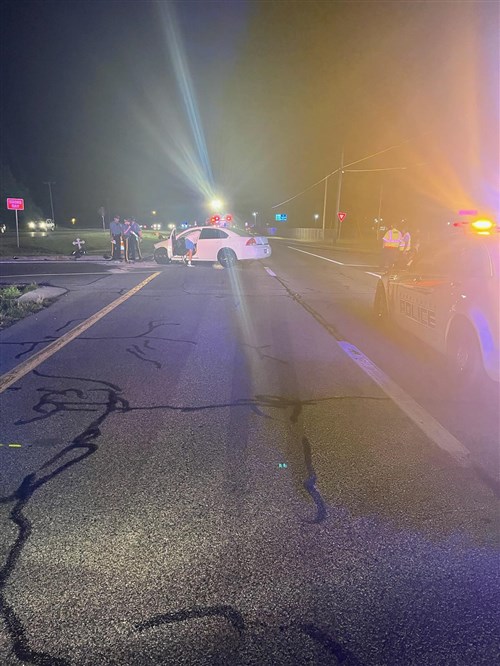 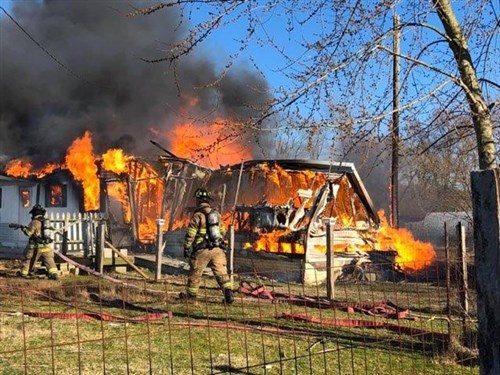