On Sunday August 18, 2019 at 2:37 am the Harrington, Houston and Farmington Fire Companies along with Kent County EMS were dispatched a reported trailer fire in the 6700 Block of Brownsville Rd.  While responding firefighters were advised that the occupants of the home were reporting an electrical outlet was on fire in a bedroom and the trailer was full of smoke. Firefighters arrived on scene and confirmed that the fire in the outlet had been extinguished by the homeowner. Firefighters checked for extension and confirmed the fire was contained to the outlet.  The residence was ventilated until all the smoke was removed. The scene was then placed under control and all units cleared the scene.  UNITS ON SCENE:  Command 50, 50-4, 50-2, 50-5, B-50, Rescue 47, 47-3, Rescue 52, 52-2, A-52, KM-8 and Fire Police.  Sta. 48 (Felton) stood-by at Harrington for the duration of the incident.  OFFICER IN CHARGE:  2ndAsst. Chief Danny McLaughlin. 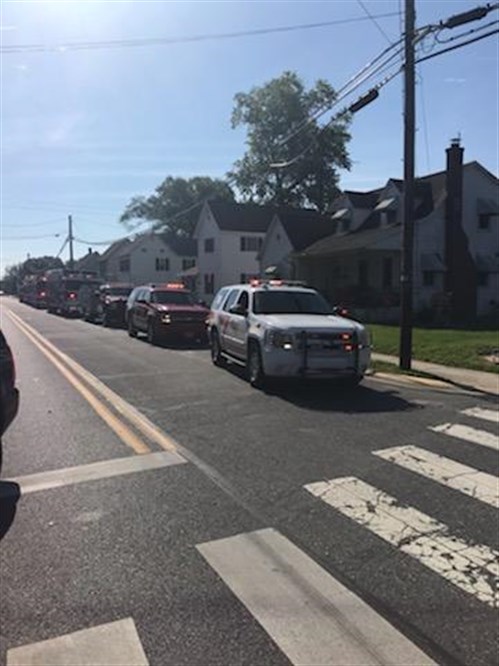