On Thursday August 29, 2019 at 0413 hrs. the Harrington Fire Co. was dispatched to a reported camper on fire on East St. in the area of Fairgrounds Rd.  50 Command arrived on scene and reported a single wide trailer with fire showing and requested the alarm be upgraded to a working alarm adding Farmington and Houston Fire Companies along with Kent County EMS.  Firefighters arrived on scene and established a water supply at a nearby hydrant and placed two hose lines in service.  Units on scene were then advised by neighbors that there was possibly a subject trapped inside the trailer.  Crews conducted primary and secondary searches and all searches proved negative.  The fire was brought under control in 30 minutes and units remained on scene performing overhaul.  All units then cleared the scene and the scene was turned over the Delaware State Fire Marshal’s Office for investigation.  UNITS ON SCENE:  50 Command, 50-4, 50-5, B-50, Rescue 47, 52-2, 52-5, A-52, KM-8, FM-13, Fire Police and Delmarva Power.  Felton Fire Company stood by at the station for the duration of the incident.  OFFICER IN CHARGE:  Deputy Chief Earl Brode. 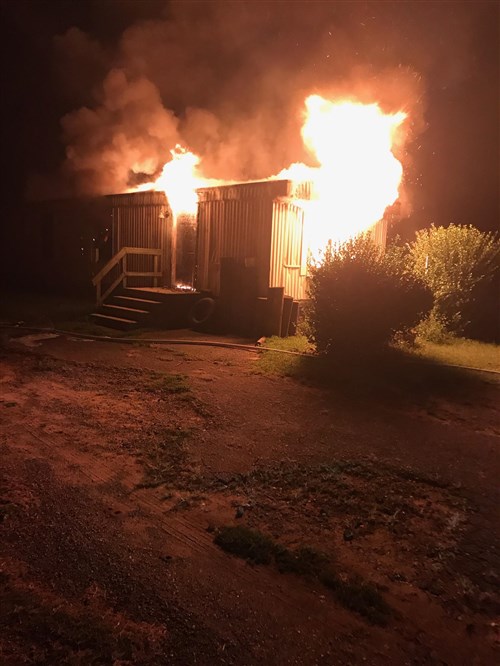 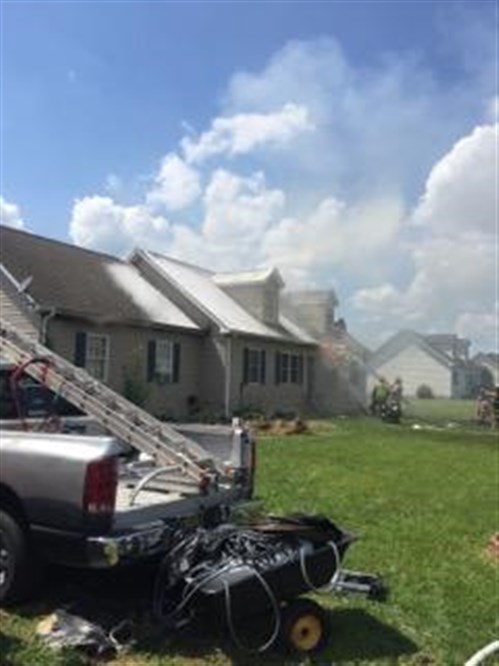