On Tuesday December 13, 2022 at 3:06 am the Harrington Fire Company was dispatched to a residential structure fire in the 300 Block of Weiner Ave.  While responding 50 Command was advised that the reporting person was reporting an outlet smoking in the residence.  50 Command arrived on scene and reported two story multi-family dwelling with fire showing.  The alarm was then upgraded to a working alarm adding the Felton, Houston and Carlisle (Milford) Fire Companies along with Kent County EMS.  Engine 50-4 arrived and secured a water supply and placed a hand line in service.  As additional crews arrived they assisted with primary/secondary searches, ventilation, overhaul and securing utilities.  The scene was placed under control at approximately 4:00 am.  Units then remained on scene assisting the residents and the Delaware State Fire Marshal.  All units then cleared the scene and the American Red Cross was contacted to assist the family.  The cause of the fire in being investigated by the Delaware State Fire Marshal Office.  UNITS ON SCENE:  50 Command, Engine 50-4, Tower 50, Ambulance A-50, Squad 48, Engine 52-5, Tower 42, Traffic Control 42, KM-8, Fire Police,  FM-13,  Harrington PD and City of Harrington Public Works.  OFFICER IN CHARGE:  Deputy Fire Chief Kenny Brode. 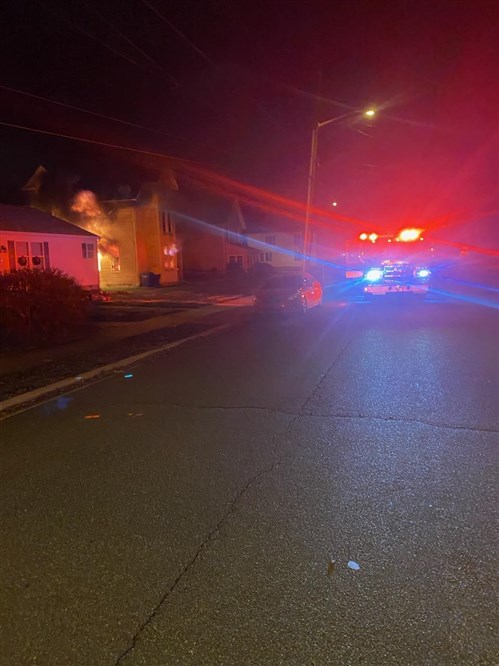 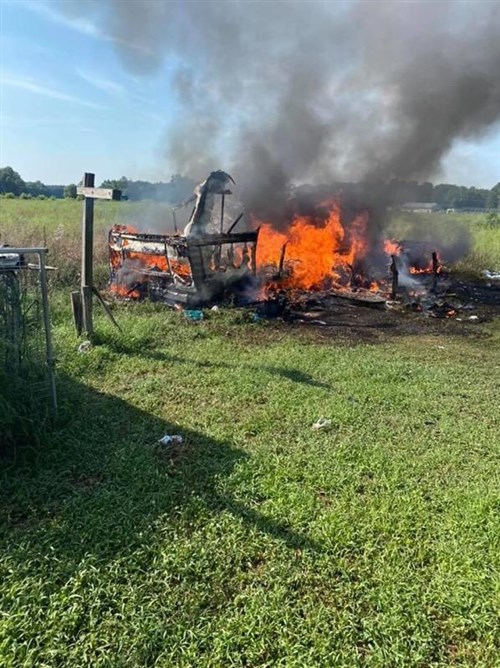